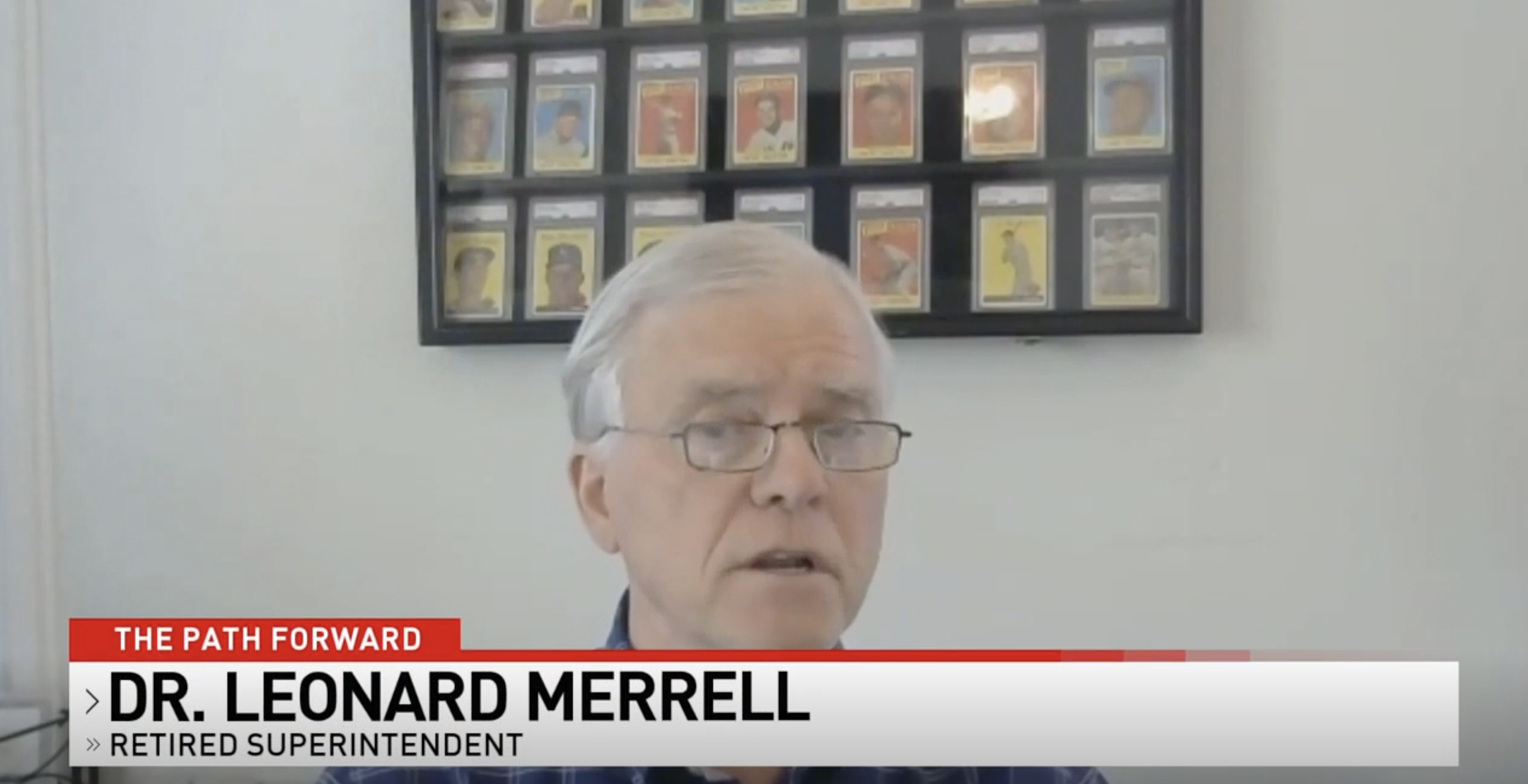 The Austin Independent School District will no longer require students and staff to wear masks on campus beginning Monday, March 7.

This week the CDC updated their guidance saying masks were no longer needed indoors in communities with low COVID-19 spread. Requiring masks has been a divisive issue in school districts across the country and AISD's latest change is getting mixed reaction.

"I'm torn. I really am torn," says Annie Dragoo, musical theater director at Austin High School. Dragoo says she understands the desire to ditch masks but as a teacher of 20 years she knows how quickly viruses can spread on campus.

"I also understand that a school is a petri dish of disease," Dragoo adds. She is immunocompromised, currently recovering from a heart transplant and expected to return to campus in April.

"I teach a class where students sing. Things are coming out of their mouths, so what's scary is that I could get sick and have to immediately go back into the hospital," Dragoo explains. She says when she is cleared to return to campus she'll still be wearing a mask.

AISD Superintendent Stephanie Elizalde says the district will follow guidance from public health officials, meaning a mask mandate could return if COVID-19 spread warrants it. Elizalde is also urging people to show each other compassion.

"Let us all support each other. Masked or unmasked a great relationship is about two things. First, appreciating the similarities and second, respecting the differences," she said at a school board meeting Wednesday night.

A recent survey commissioned by Citadel Sciences found while people remain divided on masking and vaccines, most everyone agrees on the need to improve student learning.

"Student learning –just learning in general-- it does not have a quick fix to it, and that's why it's as complex as it is," says Leonard Merrell, a retired Texas superintendent who spent nearly four decades in education. Merrell says he knows safety and learning are schools' top priorities.

"Obviously the pandemic has created a division there to some degree, but it's coming back together, I think," Merrell adds.

Other Central Texas school districts that have already lifted their mask mandates including Eanes ISD which lifted theirs in November.

Round Rock ISD moved to making masks optional but "strongly recommended," in February.

San Marcos CISD is still requiring masks on campus through spring break, but the district says the school board will meet again after the break to determine if the mask mandate should be lifted or extended. 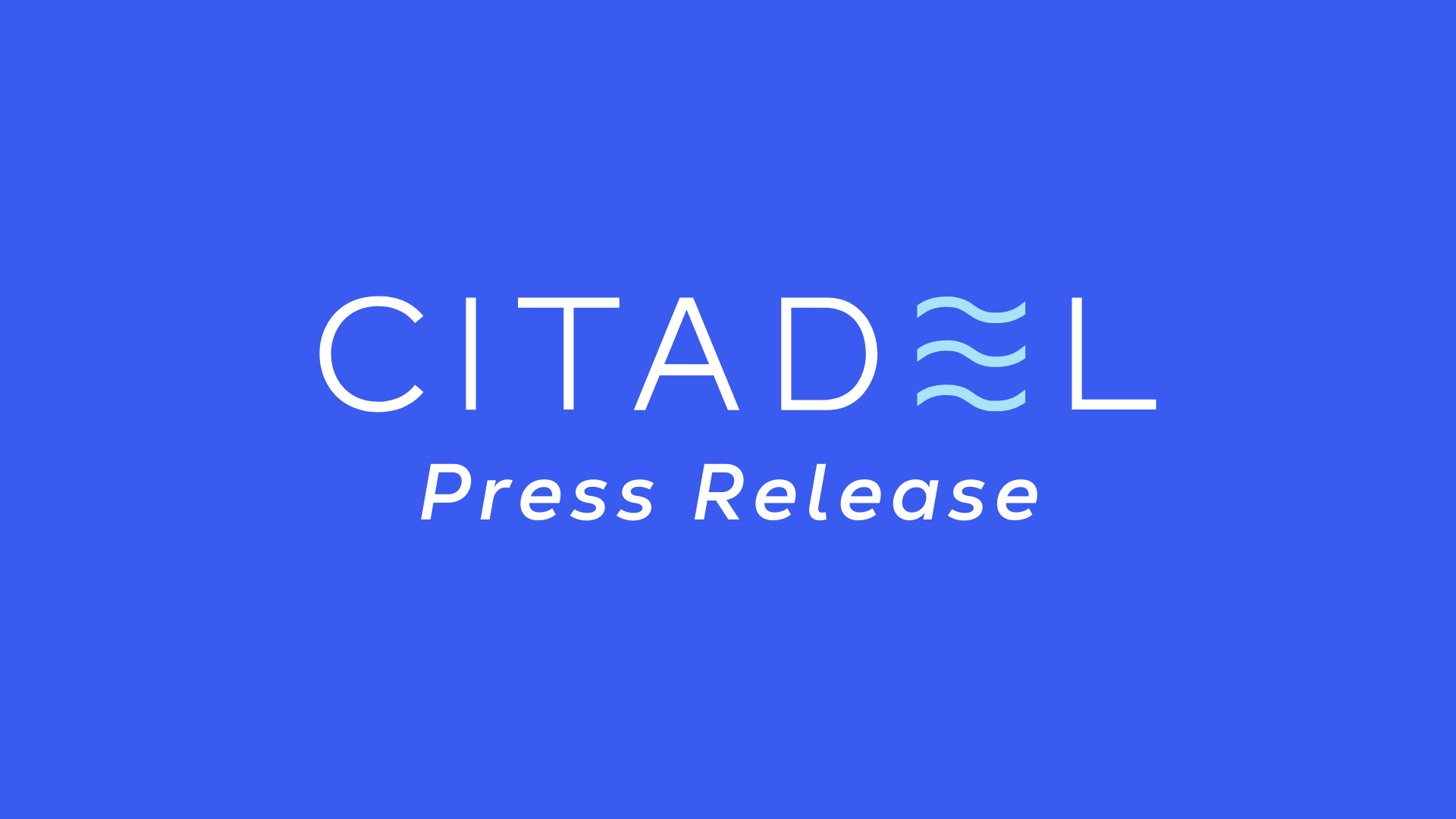 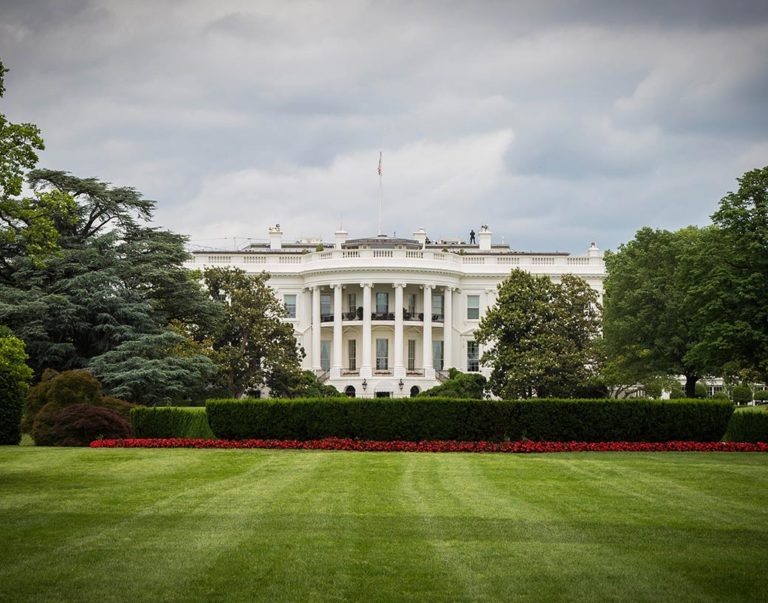 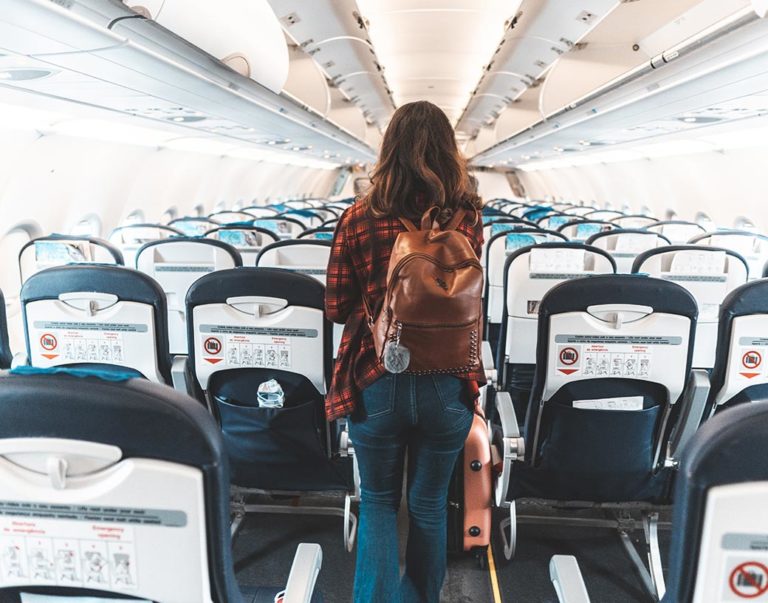 Thank you! Your submission has been received!
Oops! Something went wrong while submitting the form.
All rights reserved.
© 2021, Citadel Sciences. Made with passion by Pinkston.